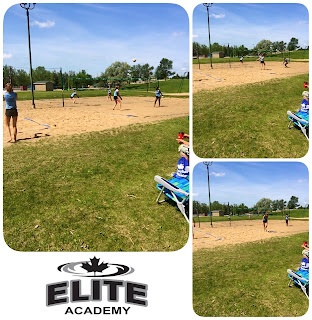 The boy's tournament started with a round-robin.

And ended with a double knockout after the teams were seeded.

All day long the parents ran a concession and fun was had by all. 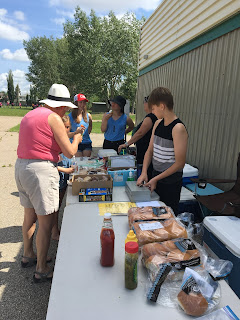 Then Sunday two age classes of girls played a round robin.

Congrats to all involved athletes, coaches, and parents.